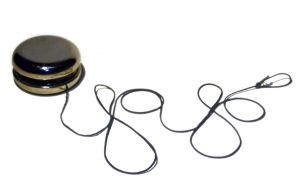 Bipolar disorder is missed in some people and mistakenly diagnosed in others. Find out why.

In 2008, the Journal of Clinical Psychiatry published a study that suggested bipolar disorder is often diagnosed in people who don’t actually have the condition. The researchers determined that fewer than half the people in the study who said they had been diagnosed with bipolar disorder met the clinical criteria for the illness, which causes severe swings in energy levels and mood.

Mark Zimmerman, MD, the lead researcher on that study and a professor of psychiatry and human behavior at Brown University in Providence, Rhode Island, says the study also revealed that some people who met the criteria for bipolar disorder had never been diagnosed with it. But far more people had been given the bipolar label by mistake, he says. Dr. Zimmerman believes part of the reason for this overdiagnosis trend is aggressive marketing to doctors by companies that produce the drugs used to treat bipolar disorder.