When you think of college, the first things that likely come to your mind are textbooks, tuition and newfound independence, not suicide. However, for a growing number of students and their families nationwide, suicide comes part and parcel with college life. In fact, it’s the second most common cause of death for young adults, with only accidents exceeding it.

Here is what parents, students and educators should know about the connection between college and mental health issues.

Mental health diseases are real and widespread for young adults

According to the American Association of Suicidology, suicide for youths ages 15 to 24 has risen nearly 200 percent since 1950. The Centers for Disease Control and Prevention also points to data showing that since 1999, females ages 10-14 have had some of the highest increases in suicide rates, which portends problems for future college students, as well, though overall, men are more likely than women to commit suicide. 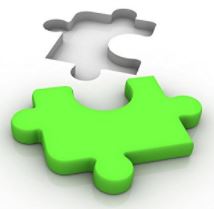