Matthew had borderline personality disorder. In 2013, he shot himself to death using an unregistered gun he bought online.

Many rejoiced when the Senate recently passed the controversial 21st Century Cures Act, and pastor Rick Warren and his wife Kay were among them.

Rick and Kay, co-founders of California-based Saddleback Church, said they are thankful that the Cures Act was passed because they believe it will help save lives.

“We are so grateful that Congress passed the Cures Act, which invests in saving lives by addressing the opioid epidemic, cancer research, biomedical research, mental health reform, and the drug developmental process,” Rick and Kay said in a statement.

Having had a son who suffered from mental illness, the Warrens were especially grateful that the legislation will provide funding for mental health treatment.

“Mental health is a deeply personal issue for us because our son, Matthew, lived with mental illness for most of his life,” they said.

Matthew had borderline personality disorder. In 2013, he shot himself to death using an unregistered gun he bought online. It was a devastating time for the Warrens, during which they turned to the only comfort they knew: the Bible.

Since their son’s death, they became involved in raising awareness about mental illness. They also encourage communities to be more accepting of people suffering from mental illness. 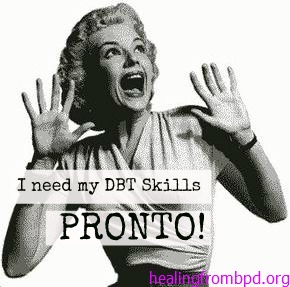