A brief but detailed excerpt from the article “Progress in the treatment of borderline personality disorder” by Bateman and Fonagy indicating that some traditional approaches to therapy with borderlines can be harmful to the borderline:

Pharmacological studies routinely explore the potential harm that a well-intentioned treatment may cause. In the case of psychosocial treatments we all too readily assume that at worst such treatments are inert. However, there may be particular disorders where psychotherapy represents a significant risk to the patient. Whatever the mechanisms of therapeutic change might be, traditional psychotherapeutic approaches depend for their effectiveness on the capacity of the individual to consider their experience of their own mental state alongside its re-presentation by the psychotherapist. The appreciation of the difference between one’s own experience of one’s mind and that presented by another person is key. It is the integration of one’s current experience of mind with the alternative view presented by the psychotherapist that must be at the foundation of a change process. The capacity to understand behaviour in terms of the associated mental states in self and other (the capacity to mentalise) is essential for the achievement of this integration.

Most individuals with no major psychological problems are in a relatively strong position to make productive use of an alternative perspective presented by the psychotherapist. However, those who have a very poor appreciation of their own and others’ perception of mind are unlikely to be able to benefit from traditional (particularly insight-oriented) psychological therapies. We have argued that persons with borderline personality disorder have an impoverished model of their own and others’ mental function (Bateman & Fonagy, 2004). Their schematic, rigid, sometimes extreme ideas about their own and others’ states of mind make them vulnerable to powerful emotional storms and apparently impulsive actions, and create profound problems of behavioural and affect regulation. The weaker an individual’s sense of their own subjectivity, the harder it is for them to compare the validity of their own perceptions of the way their mind works with that which a ‘mind expert’ presents. When presented with a coherent view of mental function in the context of psychotherapy, they are not able to compare the picture offered to them with a self-generated model and may all too often accept alternative perspectives uncritically or reject them wholesale.

Any psychological therapy can generate these divergent responses. Both cognitively based and dynamically orientated therapies offer causal explanations for underlying mental states. These can give ready-made answers and provide illusory stability by inducing a process of pseudo-mentalisation in which the patient takes on the explanations without question and makes them his/her own. Conversely, both types of perspective can be summarily and angrily dismissed as overly simplistic and patronising, which in turn fuels a sense of abandonment, feelings of isolation and desperation. Even focusing on how the patient feels can have its dangers. A person who has little capacity to discern the subjective state associated with anger cannot benefit from being told both that they are feeling angry and the underlying cause of that anger. Such an assertion addresses nothing that is known or can be integrated. It can only be accepted as true or rejected outright, but in neither case is it helpful. The dissonance between the patient’s inner experience and the perspective given by the therapist, in the context of feelings of attachment to the therapist, leads to bewilderment which in turn leads to instability as the patient attempts to integrate the different views and experiences. Unsurprisingly, this results in more rather than less mental and behavioural disturbance. 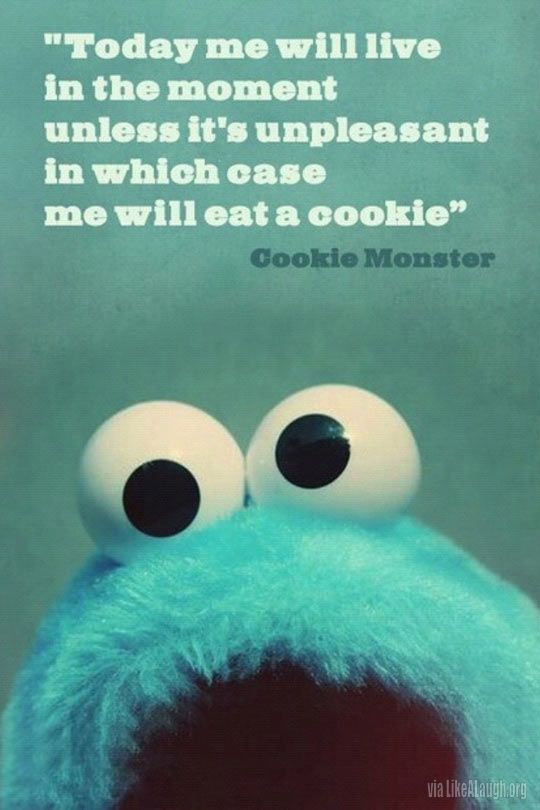