In my book When Hope is Not Enough, I encourage people to be “effective” rather than trying to be right all the time. Here is an excerpt from the book on this point:

I say, “It is most important to be effective.” What does it mean to be effective? Before I could talk about effectiveness, I had to dismiss being judgmental, because it is a roadblock to effectiveness. Being effective is doing whatever is necessary to gain a positive outcome in any given moment. In the case of emotions, it is doing what is necessary to feel better in any given moment. The major difference between effectiveness and mere adaptive behavior (as mentioned above) is that effectiveness takes into account the consequences that are associated with a given behavior, not just the immediate effects. That is where the idea of “positive” outcome comes into play.

In the case of emotional situations, sometimes the most “conditioned behavioral” response is not the most effective one. An example of this is self-harm. Most often, self-harm – such as cutting, burning oneself or pulling at one’s own hair – functions to reduce pain, not to inflict it. In other words, it is an adaptive response to internal (usually emotional) pain. While you might not think that the behavior is “right,” it is a valid response to internal pain, because it works to reduce pain. Although it is adaptive and “works,” it is not effective, because of the significant negative consequences involved. It can lead to embarrassment, injury, infection or death. The potential negative consequences outweigh the effectiveness of the behavior.

Lately, I have been looking at what happens when a person decides that being right about a situation – or feeling that he/she is right – is considered more important than being effective. What happens when you want to be justified in your feelings, want to be right on a particular point, or want to punish the other person into admitting they are WRONG? What have you got if you win? What is the end result if you end up being right and they end up admitting they are wrong?

It is certainly something to think about. 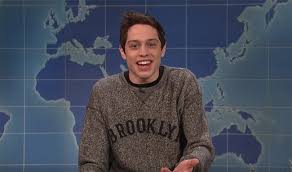 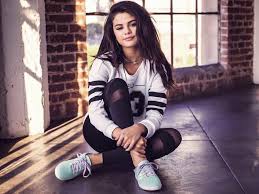